Kirsty Howard and Camilla Al Fayed have laid the cornerstone for a £3.5 million extension of children’s hospice Francis House.

Kirsty, who was born with a back-to-front heart and told she would not live past the age of four, has played an enormous part in raising money for Francis House – the hospice she goes to for respite.

Now aged 17yrs, Kirsty has spent the last 13 years of her life campaigning for the Hospice, highlighting the incredible work it does, and the difficult position children’s hospices as a whole find themselves in financially. Children’s hospices provide free respite care and support to terminally ill children and their families, but because of the equipment and specialist staff they need, their overheads are substantial.

Children’s hospices receive little government funding for the work they do, despite the fact they save the public purse millions of pounds every year for the simple reason that if children’s hospices did not exist, the children they help would need to be cared for in NHS hospitals, at direct expense to the government.

The AlFayed Charitable Foundation has supported Kirsty and Francis House for over a decade; it is the biggest single supporter of the Manchester-based hospice.

The extension to Francis House is a facility for young adults with life-threatening and life-limiting conditions. Each bedroom will be fitted with specially adapted PS3s, self-lowering wash basins and their own balconies overlooking a garden area. Communal areas will include a lounge, cinema room and recording studio.

“Francis House already makes a huge difference to the lives of terminally ill children and their families. Extending their support to teenagers makes so much sense. It will be welcomed by the teenagers, giving them the chance to socialise and have fun in a safe environment; and it will help families in the North West of England, many of whom have had to give up their jobs in order to care for the complex needs of their children 24/7,” said Camilla Al Fayed of the ACF. “I feel honoured to be a part of it, and it’s fantastic to see years of plans and hard work finally come to fruition.”

How you can help

You can help make a difference to the lives of terminally ill children and their families by making a donation. Click on the donate button on this page to donate to Francis House, or find your local children’s hospice and pledge your support to them direct. 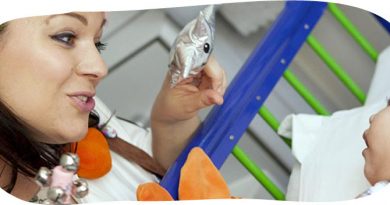 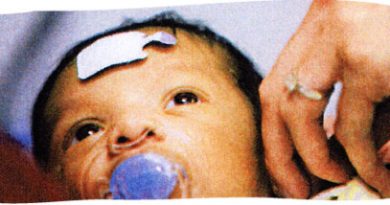 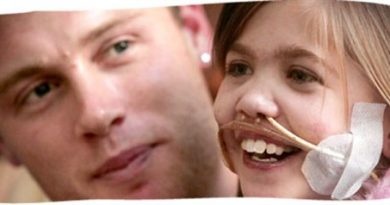 September 18, 2014 momotube Comments Off on Variety Honour for Kirsty Howard

Find out who we've been helping and their recent accomplishments.

Zoe’s Place Baby Hospice in Liverpool has been named Inspirational Health Team of the Year at the prestigious WellChild Awards.

October 7, 2016 momotube Comments Off on West Heath School earns an ‘Outstanding’ report from OFSTED.
News Our Work in Action

April 25, 2016 momotube Comments Off on New Well for Drought-Prone Community